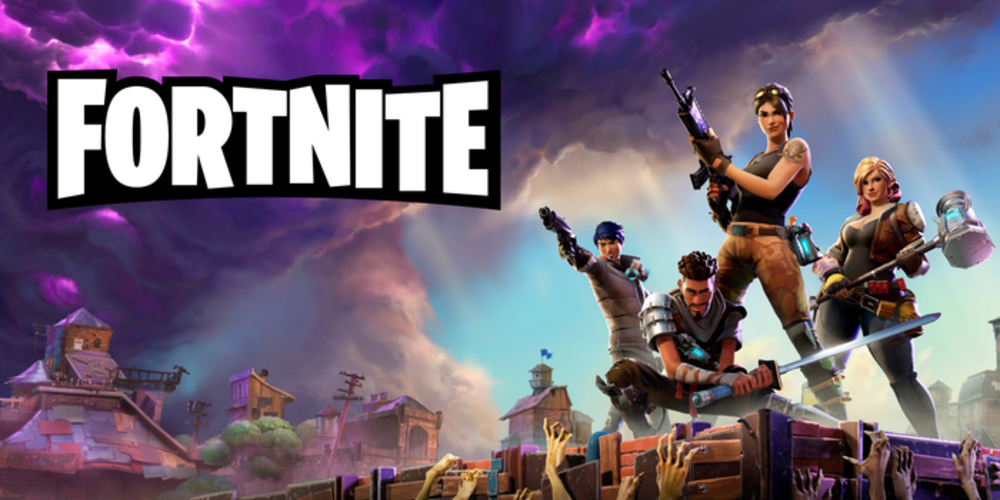 Fortnite is still all about skins and cosmetics, being a grandiose pop culture festival in disguise of an online action game. It’s probably the only place in the world where Marvel and DC characters can meet in the same universe, and there seems to be even more of it soon. As soon as the new Iron Man skin arrives to your locker.

The supposedly upcoming skin is tied to the Fortnite x Marvel: Zero War comic book where Tony Stark appears in issue #2. The Iron Man there is set on the mission helping the Seven to find the shard of the Zero Point and recover some ancient mechanism that will help them in their struggle against the Imagined Order.

The first issue of Zero War was only released in June 2022, so there is a lot to reveal yet. While Marvel comic book fans are well aware of this issue, Fortnite players may be unaware of it, and the introduction of Iron Man in his new suit (just as he appears in Zero War) can become the introduction. Along with the skin itself, there will be some weapon wraps and the personalized pickaxe that looks like the bladed gauntlet on Iron Man’s right hand. There will also be a loading screen from Zero War #5, a real treat to all the fans of the original – and the perfect introduction for the rest. Especially given that the comic series reveals a lot about the Island as well.

The skin hasn’t been officially announced or even hinted at. Yet the dataminers researched the latest versions of Fortnite and found the images that provide the complete picture. It seems to be just a question of time when it will be official. And if you already have one Iron Man skin, you’ll probably be able to buy another in the in-game shop. Unless you are a Marvel Unlimited subscriber and have read through the series in question; then you may get this skin for free, as a bonus by Marvel.

Are you a Fortnite player? If so, how deep into cosmetic items are you? Ever bought any? And would you like to get this Iron Man skin? If so, which ones are your favorites? Drop some names in the comments if you please!