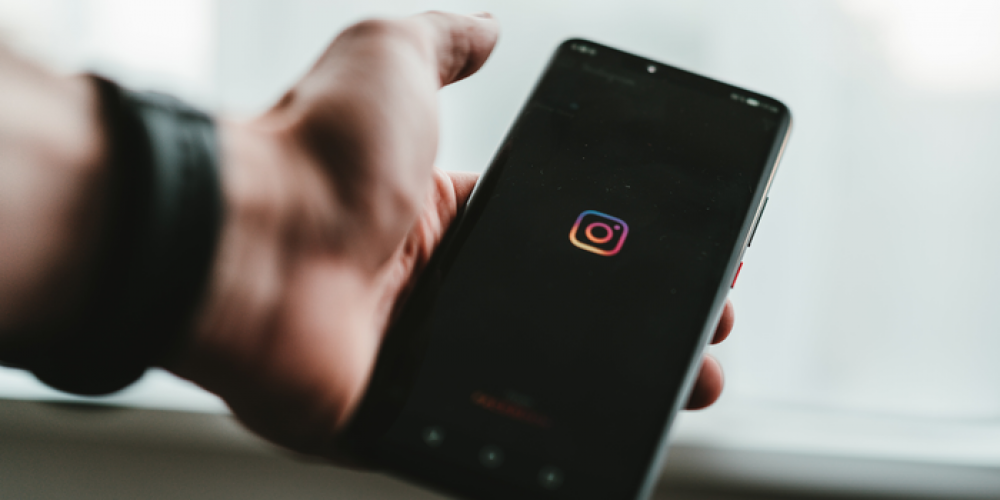 As TikTok is taking over the world, other social media learn and follow. Many of them have already introduced their own short video formats, and then it’s time to switch to full-screen feeds. The first to do it may be Instagram; reportedly this social media has already started testing the revamped feed, and it looks very TikTokish.

If you ever found Reels videos in your feed, you understand why this move is a necessity in terms of rather usability than trendiness. The usual square preview doesn’t give you the full picture of what’s going on in the video, especially if the cut part contains crucial information. It also happens with videos based on texts or featuring subtitles that (as the name suggests) are stuck to the bottom of the video.

Full-screen posts may contain videos and photos, just like the old one did. But now, instead of smooth scrolling Instagram used to feature, with parts of previous and next posts present on the screen, you will only see one post at a time. All the information about the author, the caption, the number of likes and comments (if available) and other information will appear on-screen without blank field, maximizing the space for the content. As for scrolling, it will be quantized rather than smooth; a swipe up or down will not get you through your feed but just to the next post. The familiar notification or DM icons will remain on top.

When? – you may be asking inside. Soon, Adam Mosseri, the Instagram CEO, replies. According to his tweet, the new interface is already being tested. Though, of course, there will be a special announcement made when it gets close, and probably it won’t appear simultaneously all over the world. Neither is it clear whether users will be able to stick to the old interface for a while.

What do you think about this full-screen interface? Are you already excited to see it, or does it look unfamiliar and strange to Instagram? Or maybe we already have one TikTok? Tell us what you think about it in the comments!