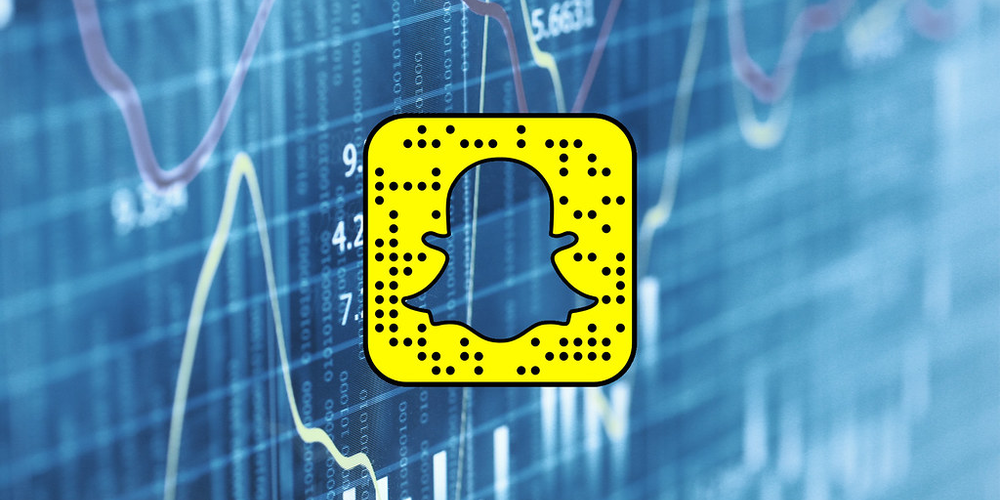 Just as NFT enthusiasts look a bit exhausted after the initial boom, larger corporations enter the stage. Though the value of NFT art may be overrated, the technology may be applied elsewhere – like on social media. Snapchat catches the train and articulates its plans to integrate NFT into its AR lenses it’s the most famous for.

It hasn’t been announced officially, but the rumors have found their way. Now The Financial Times informs its readers that Snap is exploring ways to integrate NFT pieces into its lenses, its biggest treasure so far. Then, these NFTs can become a part of a Snap.

NFT objects can be used in various ways. They can act as masks themselves, or form the background behind the user’s face, or just be present as a 2D or 3D object, or whatever. It depends on the object itself; in fact, anything already used in masks can be NFT-ized.

It looks like a more substantial and meaningful way to integrate NFT than those used by Twitter or Instagram. On these social media, NFT rhymes with vanity; you just create an exhibition of the items you own right on your profile. Snap’s approach makes NFT an integral element of sense-making. And a potentially limited number of NFT items adds exclusivity to these lenses one uses on Snap.

While buying digital goods is already quite an industry that flourishes in free-to-play games, like Fortnite, Call of Duty Mobile, or Roblox experiences, they are not perceived as such in AR environments. It’s Snapchat, actually, that can erase the margin between virtual and physical accessories, symbols, jewelry, etc. If it develops an AR-based way to carry these NFT items, which can be seen with a camera (looking at you, Nintendo), the division becomes even vaguer. And it’s potentially a bigger impression than that within the Metaverse.

What do you think about the way Snap is implementing NFT technologies? Or do you think it’s too early to speculate before we see it work? Still, let’s share our ideas and expectations in the comments!