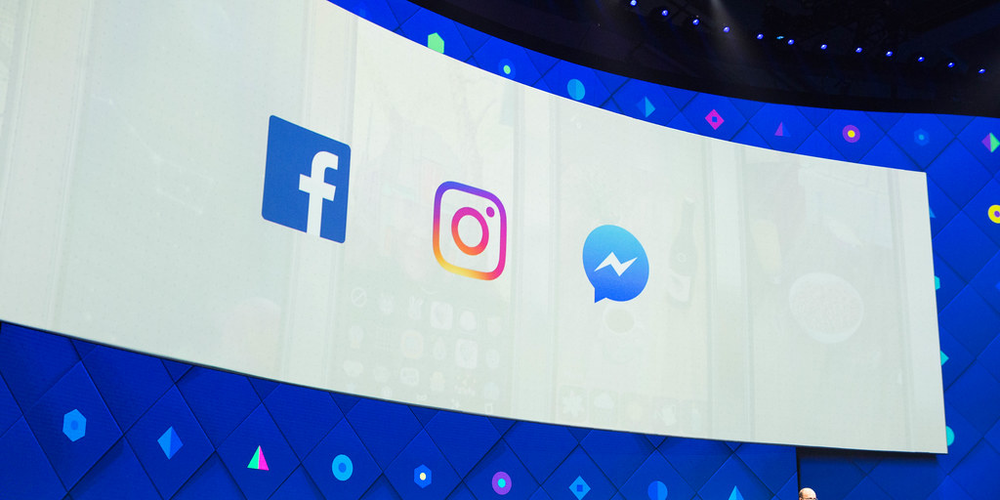 We all know how WhatsApp incessantly implements new security-related features. But Meta also takes serious steps to improve security in its other services use for messaging. Now, it’s Instagram and Messenger that get a serious update: now your chats and calls on these services will get a new improved encryption.

Despite many governments and organizations in the world criticize the protection that makes chats and groups harder to control for third parties, Meta insists on its aims. The vision of the corporation implies that all its messaging apps need full end-to-end encryption, active by default. Now it will apply to backups as well as to chats and calls in real time.

According to the statement made by Meta on August 11, the company is already testing encrypted backups on Messenger. Though the chats are stored on Meta’s servers by default, the full E2E encryption only applied to messages and media stored on users’ devices previously. Now Meta decides to shut down a vulnerability caused by unencrypted server storage.

Having chat backups encrypted will mean that Meta also has no access to the content (unless the user reports some of it) and thus cannot comply if any government requests access to any private conversation.

Users will be able to protect their backups with a PIN or with a more complicated access code. There will also be different ways for users to restore their chat history. Third-party services, like a secret key on iCloud for iOS, are also supported. What’s not supported is encryption on desktops or on messenger.com. Now, Meta also works out the way to make encrypted chats feel just like they did before the implementation.

Now, encryption by default is already being tested on some users. Would you feel easier now as these new encryption features are to come? Do you think the integration with other services will work like it did in encrypted chats? Let’s discuss it in the comments!