Elon Musk Admits Twitter Has Too Many Ads, Promises Fix 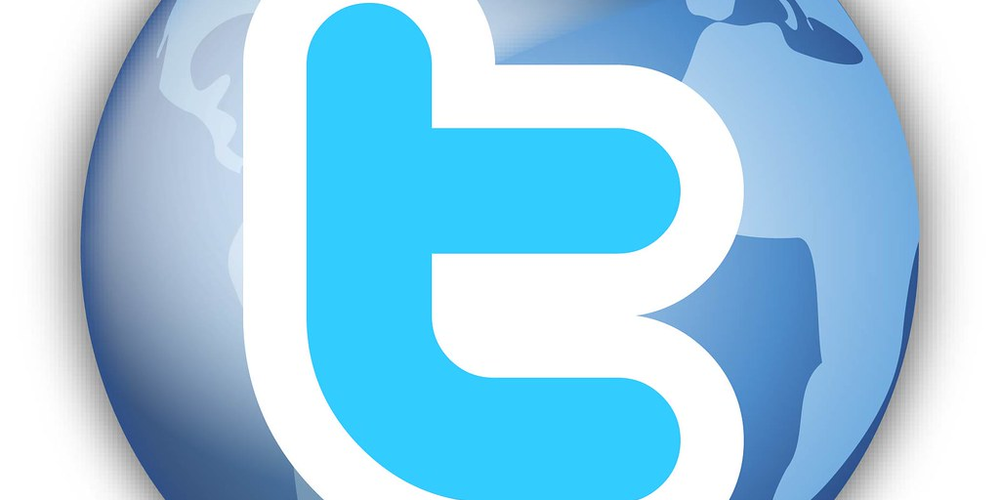 Elon Musk is no stranger to shaking up the status quo. This Saturday, the CEO of Twitter acknowledged that too many ads were being displayed on the platform and promised users a fix. He also hinted at a new subscription tier coming soon that would completely get rid of ads.

Most people don’t like seeing an abundance of ads when browsing their favorite social media sites – and for a good reason. Ads can be intrusive and disruptive and often come in high frequency. It looks like Musk agrees with this sentiment, as he took to Twitter to let users know that steps are being taken by his team to address the issue.

In addition to dealing with the sheer number of ads being thrown at users, Musk is also focusing on making sure they don’t take up too much space within feeds either, something else many people have complained about in recent times. To make matters better still, he confirmed that higher-priced subscription tiers would be available soon, which will remove all ads entirely!

It’s clear why so many people are excited about these changes; not only does it address two major complaints lodged against Twitter, but it could also mean an uptick in revenue for both parties involved if more people opt-in for these paid plans due to improved user experience overall.

All in all, then, it seems like there is something positive coming from this situation after all! With any luck, we should start seeing some real improvements made over time as Elon Musk continues working hard behind the scenes on this project – stay tuned!