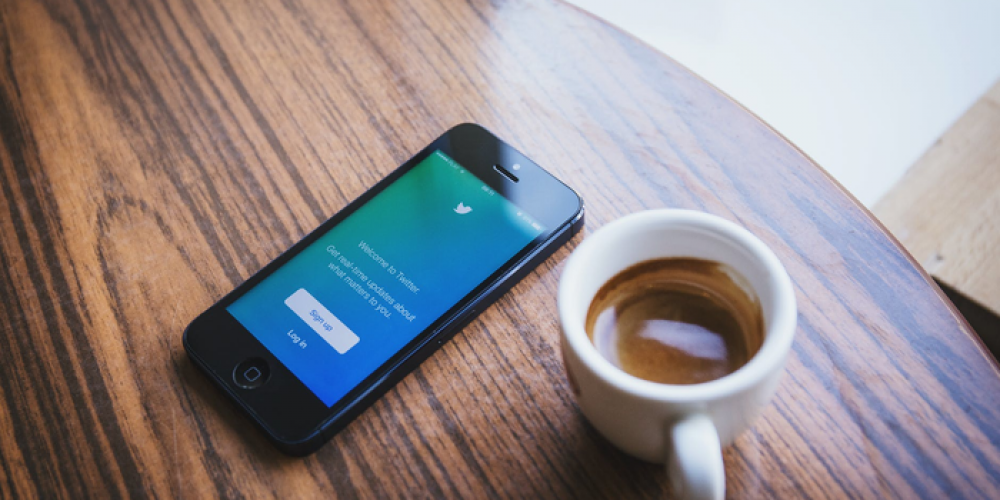 What perspectives does Elon Musk see about the future of Twitter? Well, he knows he can double its revenue just with subscriptions. Twitter Blue is not as much of a thing now, but there can be more soon. How exactly does he expect this to be achieved? Or rather how does he suppose to make Twitter Blue subscription that attractive?

To break down his views on the Twitter’s future, Musk held a pitch desk where he shared his visions with the investors. He emphasized the importance of Twitter Blue under his plans, and this means growing overall popularity of Twitter. According to Musk’s calculations, Twitter can have 69 million paid subscribers in 2025 and 159 million in 2028, the overall planned numbers being 600M in 2025 and 931M in 2028.

As for May 2022, Twitter Blue users can enjoy features like Edit Tweet (and we assume many of them are ready to pay those $2.99/month just because of it). Other benefits include ad-free articles, customizable mobile apps, and premium technical support. While this doesn’t look like the offer one cannot refuse, there may be more, given that Twitter slowly becomes more and more of a publishing platform, and exclusive content may also be a part of the offer.

Another way to increase subscription revenue is to launch Twitter Blue in more countries. So far, it’s available in the USA, Canada, Australia, and New Zealand. Even as we exclude countries where Twitter does not operate partly or completely (such as China, Russia, Iran, or Myanmar), Twitter Blue may generate large revenue from Brazil, India, Mexico, or Indonesia. In addition, Musk envisions growing revenue generated by ads.

Are you a Twitter Blue subscriber? If so, which features of it do you consider the most beneficial? If not, what would push you to subscribe? And is Musk too much of an optimist? Let us know what you think in the comments!