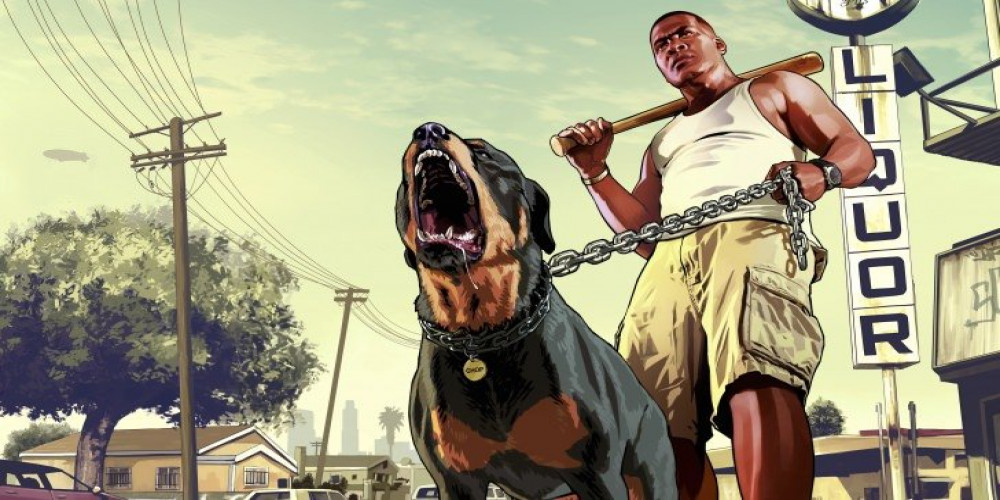 Grand Theft Auto is one of the most popular and successful video game franchises of all time. It has gained a huge following of devoted fans, and its open-world sandbox game-play style has become iconic.

Gangstar Vegas is an open-world, sandbox-style game developed by Gameloft. It is set in the city of Las Vegas, and players take on the role of a rising MMA fighter. The game features a variety of missions and activities, as well as an expansive open world to explore. Players can complete story missions, and side quests and engage in mini-games to progress. The game also features an array of weapons, vehicles, and characters to interact with.

• Open-world sandbox game-play set in the city of Las Vegas
• Variety of story missions, side quests, and mini-games to complete
• Wide array of weapons, vehicles, and characters
• Detailed visuals and immersive atmosphere

• Poor optimization on some devices
• Occasional bugs and glitches

Grand Gangsters 3D is an open-world crime simulator developed by Naxeex LLC. Players take on the role of a criminal in a fictional city and must complete various missions to progress. The game features a variety of activities such as car theft, robbery, and drug dealing. Players can also explore the city and engage in mini-games such as racing, shooting galleries, and more.

Payback 2 is an amazing mobile game that offers an experience that’s similar to Grand Theft Auto. The game features a massive open world environment where you can explore and cause mayhem. You can also customize your character and choose from a variety of weapons and vehicles. The game offers several different game modes, including multiplayer and single-player. You can also join gangs and compete in tournaments.

Intro: LA Crime Stories is an open-world action game developed by Gameloft for iOS and Android platforms. The game is set in a crime-filled Los Angeles and players take on the role of a detective who must investigate and solve cases. With a wide range of missions and activities to complete, players can explore the city and take part in car chases, shootouts with rival gangs, and more.

Gameplay: In LA Crime Stories, players start out as rookie detectives and must complete missions to gain experience and money. As they progress, they can unlock new weapons, vehicles, and areas of the city. The game also includes side activities such as casino games, car racing, and street races. Players can also customize their character with clothing and accessories.

• Open-world action set in a crime-filled Los Angeles
• Variety of weapons, vehicles, and customizations
• Variety of side activities such as casino games, car racing, and street races
• Fun and engaging storyline
• Detailed graphics and sound

All of the games listed above are great alternatives to Grand Theft Auto for mobile gamers. Each of them offers a unique experience, with a variety of missions, activities, and mini-games to enjoy.

Whether you’re looking for an open-world sandbox experience in the city of Las Vegas, a crime simulator, a wild west adventure, or something else entirely, there’s something for everyone. So, grab your mobile device and get ready to experience the world of Grand Theft Auto on your own terms.